GUARDRAILS OF OUR BRAND

The Limestone Group was founded in 2015 when two experienced lobbyists, Jason Baird and Jack Hillard joined forces to better advocate on behalf of their clients. Their ideas and actions get results on both sides of the aisle, in the legislative and executive branches on a local, state and federal level.

The Limestone Group transforms ideas into strategic, actionable plans and provide results in the form of achievable policy solutions. They nurture relationships within the advocacy community while positioning their clients to maximize their organizational strengths.

They will create a campaign that educates decision makers about the issues, identifies areas of opportunity and provides a strong voice and a seat at the table during critical meetings.

The Limestone Group provides strategic consulting services that can advance your organization to the next level through every step of the process, ultimately achieving your goals! 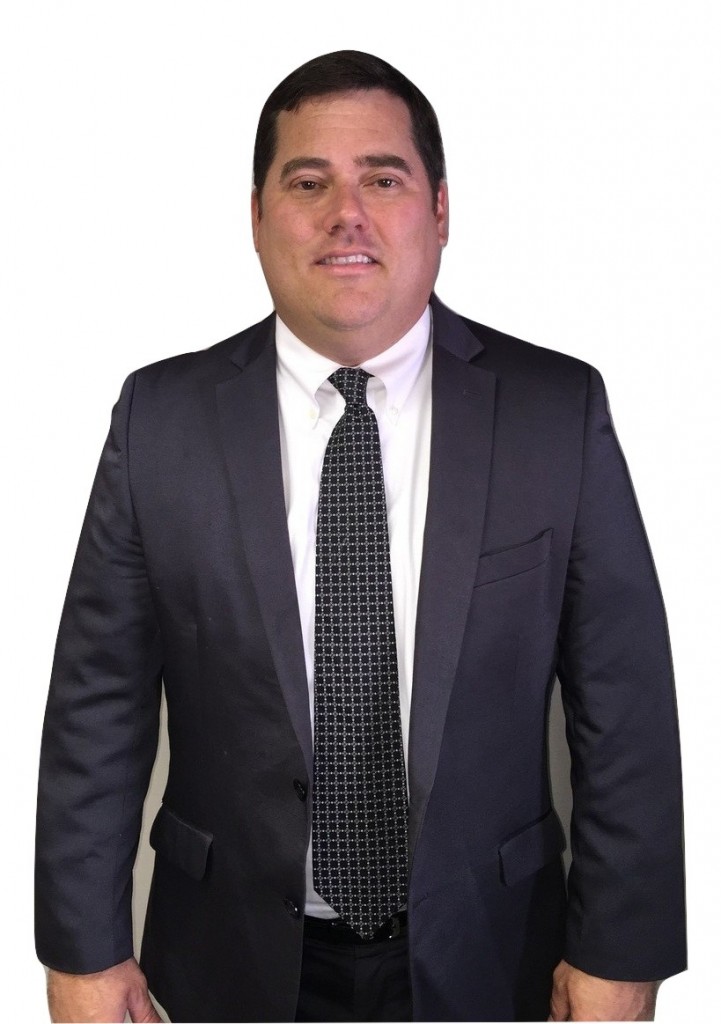 Jason Baird is the founder of The Limestone Group (formerly Baird Government Relations) and is a seasoned government affairs and policy professional.  An accomplished lobbyist, Jason has worked on issues and for clients at all levels of government; including federal, state, local and both the Executive and Legislative Branches. Jason has an appreciation for the role of government in public affairs, business and economic development.  Jason uses his over 15 years working with government to get the best results for his clients.    Jason has earned a reputation for working hard and being very loyal to his clients and their causes.

Jack Hillard brings twenty – five years of public affairs experience to the Limestone Group. He has worked in issue development and campaigns with National Institute of Health (NIH) affiliated research centers at Harvard Medical School and the University of Kentucky.

Jack has represented the Kentucky Cancer Foundation, Kentucky Blood Center, Kentucky Science and Technology Corporation and Kentucky Chamber of Commerce in Frankfort and Washington in the development of successful public – private partnerships. He has managed a Congressional office and provided consultation to the White House Office of Communications. 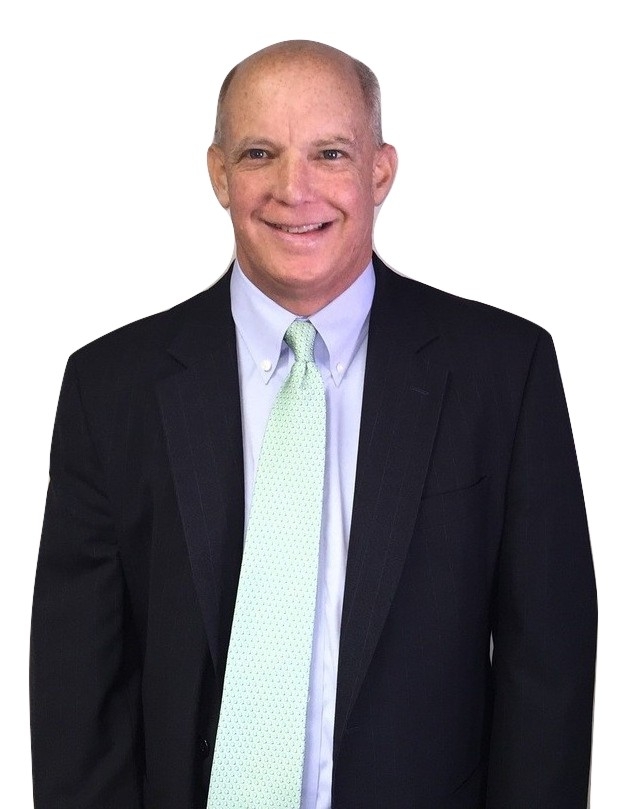 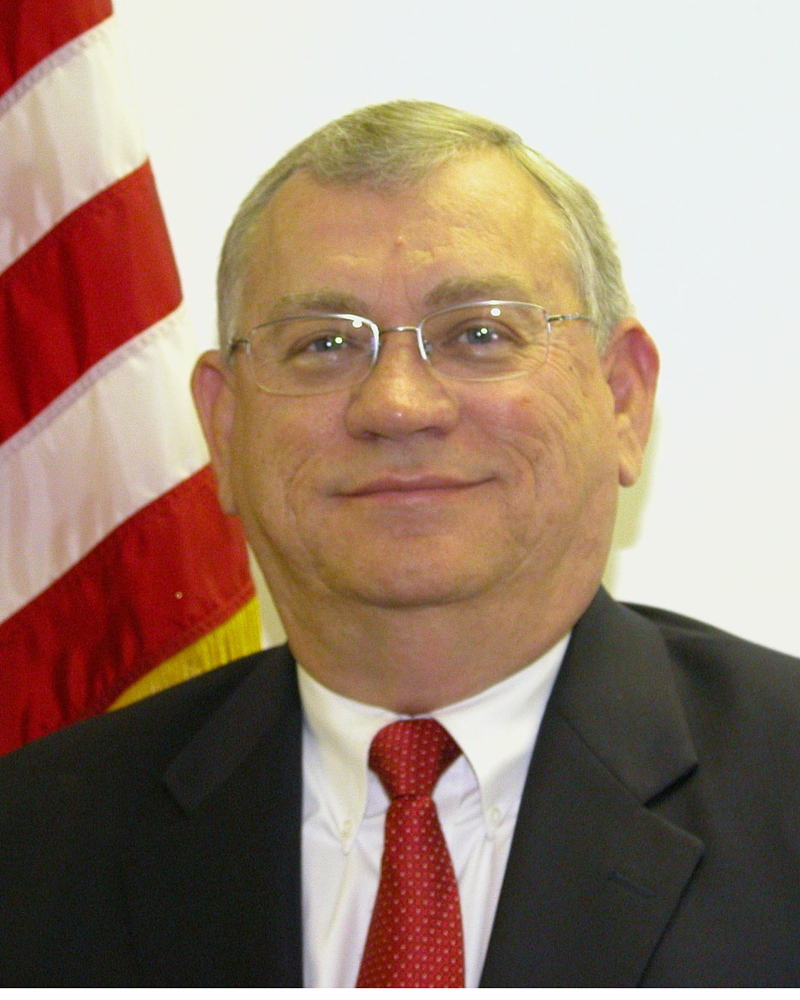 David Baird retired in 2015 as the Associate Executive Director of the Kentucky School Boards Association.  During his ten year service with KSBA Baird also served as the Interim Executive Director on two separate occasions.  Prior to joining the KSBA staff, he served as Superintendent of the Eminence Independent School District for 16 years, proceeded by 10 years as Principal of the Eminence K-12 school.  His career began as a teacher, coach, and assistant principal at Carroll County High School, his alma mater.
In addition, Baird has been involved in numerous professional, civic, and community activities, including serving as Chair of the Kentucky Association for Year Round Education, the Ohio Valley Educational Cooperative, and as President of the Eminence Rotary Club and President of the Kentucky Association of School Superintendents.
Baird also is a regular presenter at state and national conferences on public school finance and school law as well as professional development programs for school board members.
Honors include being named Kentucky’s Superintendent of the Year in 2005 and selection as one of the nation’s Top 100 Educators in America by the Executive Educator.  Baird was also named as an outstanding graduate of Morehead State University School of Education.
A graduate of Eastern Kentucky University, Baird earned a Master’s Degree from Morehead State University and completed additional coursework at Georgetown College, Xavier University, Eastern Kentucky University, and the University of Louisville.
He and his wife Joyce, a retired educator, are the parents of twin sons and have six grandchildren.